The role of mediators

The role of mediators 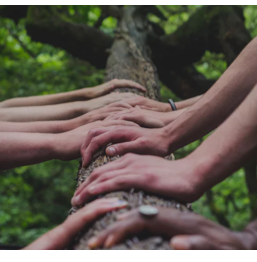 Mediators are generally thought of as people who can diffuse conflict (of different sorts) and guide people towards a cooperative solution to the issue which is dividing them.

In a typical mediation scenario, there is neither a “winner” nor a “loser”.

The aim of the mediator is to find the “zone of potential agreement” in which both parties get enough of what they want for them to feel comfortable with the outcome.

A mediator’s skill set is often hugely valuable across a wide range of situations, which is why there are so many sub-niches of mediation, some of which are already well established (such as corporate mediation) and some of which are only just beginning to grow (such as immigration mediation).

The issue of cultural conflict is more commonly known as “culture clash” and anyone who’s ever been in a strange place has probably experienced it to some extent. The greater the differences between a person’s own culture and the culture in which they find themselves, the greater the degree of confusion they experience. At a serious level cultural conflict can be deeply traumatizing for the migrant and frustrating for locals. This where the need for a mediator comes into play.

To find out more about the role of mediators with migrants, follow the link below: